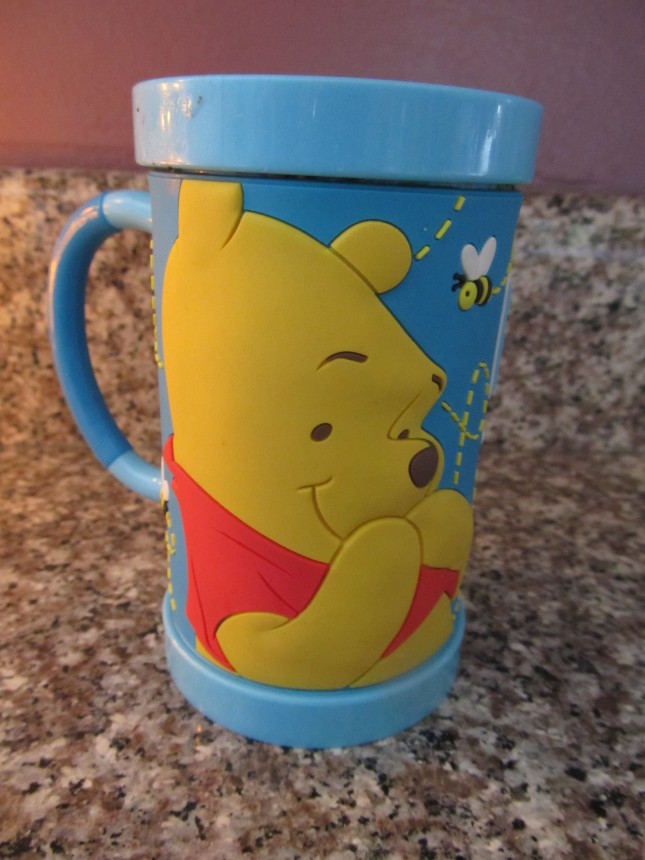 Messy Morning
The Best Swim Goggles Ever
Swim Workout this Morning
Did you ever Collect Something?
My Strange Dream
Random Photos

Cute Animals at the Zoo Today
PicMonkey is the Best!
My Backyard Makeover