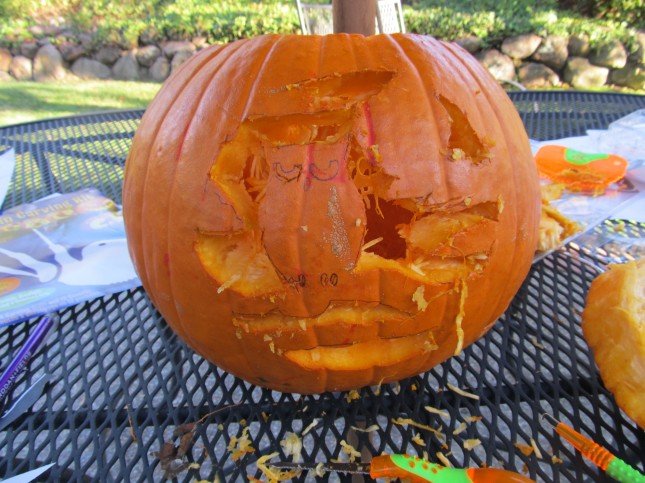 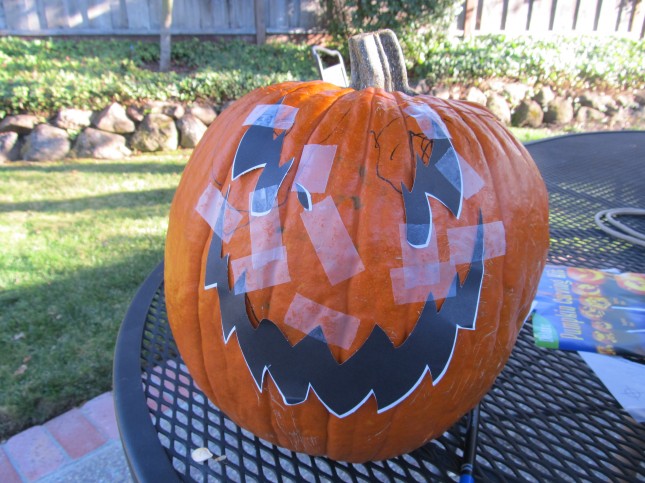 What's for Dinner Tonight?
My Summer 2012 "To Do" List
Sounds From a Five Year Old Playdate

Hanalei Diaries: On my way to Hanalei
Fiverr is an Awesome Resource
Back in the Water Finally!!
My New Blog Find: Elements of Style Blog
My Four Favorite Kid's Toys
How to Make your Own Avatar