My daughter, Broadway, who recently turned eleven, has been enjoying creating tasty treats in our kitchen for about the past year.

When she has her friends over, they will put on their cooking aprons and start the mixing and baking process.  They typically will focus on brownies.  Sometimes they follow a recipe, and sometimes, they just wing it, throwing in a little of this and a little of that.

Either way, they always have a blast and thoroughly enjoy the process of baking together.

This past weekend was Broadway’s birthday party and one of her best friends gave her a very appropriate gift…..a cupcake maker!  Not just any cupcake maker, but one that can also create little quiches and breads, and the list goes on.

I thought I would share a few photos of this very special gift. 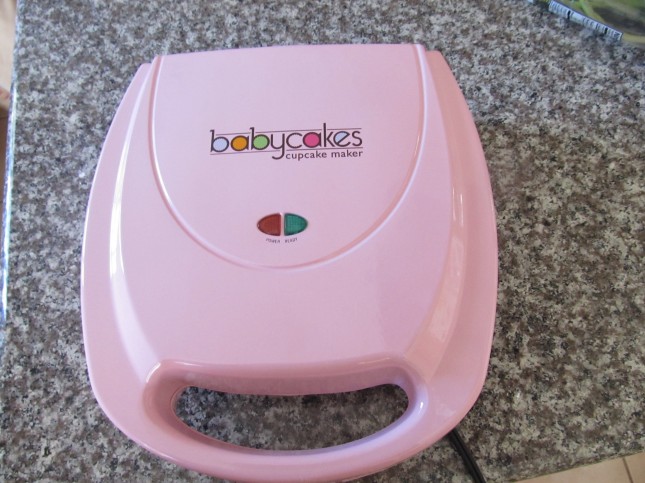 Preparing the dough for the mini quiches. Broadway used the pre made Pillsbury dough and cut out perfect round pieces of dough for her quiches.

Placing the dough in her cool new babycakes cupcake maker. 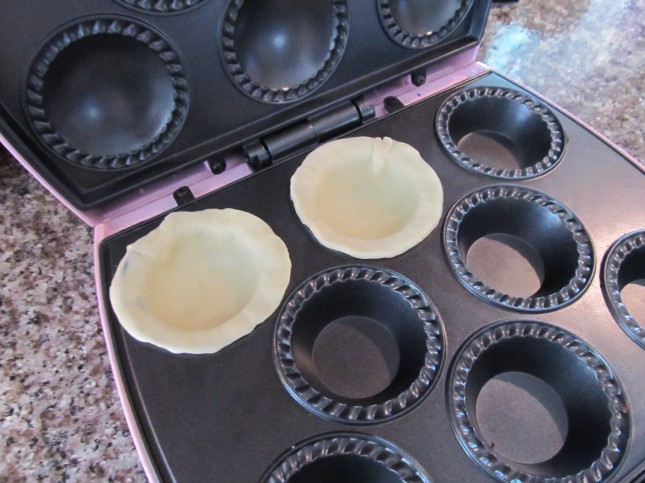 The finished product. She made a quiche recipe from the book that comes with the cupcake maker. We were all very impressed with the taste. The ingredients included egg, half and half, scallions and bacon. Yum.

Here are some of the delicious vanilla cupcakes Broadway whipped up with her new wonder machine. Again, very tasty! 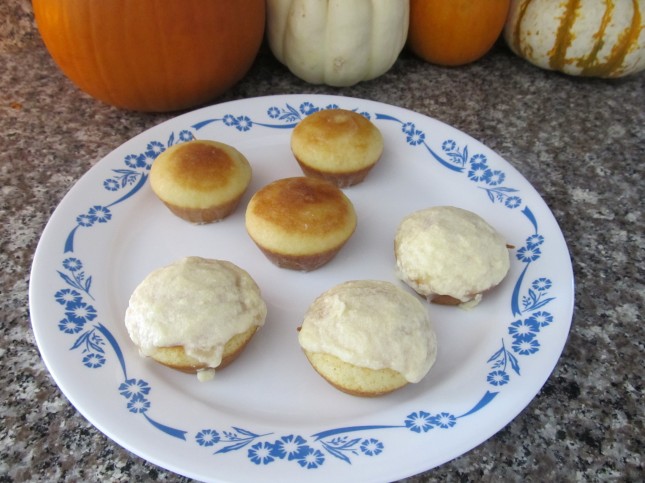 Such a fun gift and already well used! We love that. Mountain Man and I are really enjoying the fact that one of our kids is already able to cook a full meal for the family. And she loves it!

Pinterest
0
« “City of the Beasts”, by Isabel Allende
Lunchtime Conversation with 4 year olds »

Treasures from Pinterest
Hanalei Diaries: Day 4
Treasures from the Past
My roller skating debacle
How do we get our little ones to drink more water?
Argo, the movie

How to Install Fonts
Beethoven Shares
My Backyard Makeover