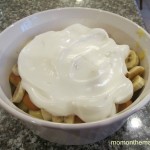 When I made sloppy joes on Monday night, I decided to complement them with another traditional recipe, banana pudding.

Nilla Wafers banana pudding is one of my most favorite desserts, especially just warm from the oven.

I made the meringue this time to top the pudding, but many times, I will just put whipped cream on top.

The meringue is one extra step, that I do not think is super critical, but I felt like making it tonight.

I have also tried this pudding with the jello banana pudding instant mix, and I do not think it tastes nearly as good as the homemade pudding.

You will notice in my photos, that I am using a makeshift double boiler.  Basically, two pots, with the pudding pot being placed in the boiling water pot.  It works, but is not ideal.

On my “to do” list, purchase a double boiler, finally. 🙂 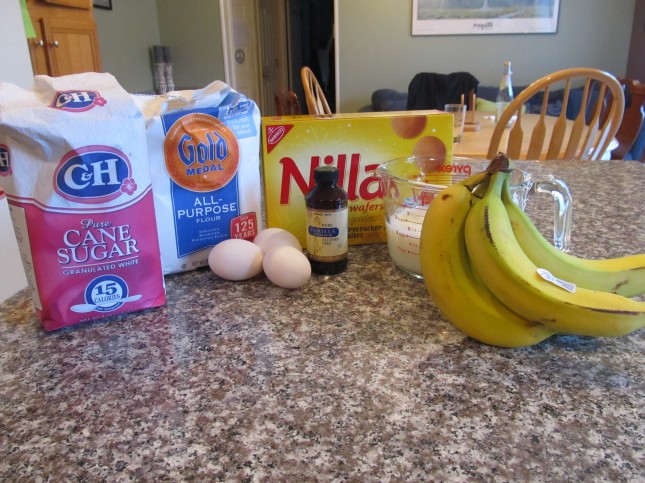 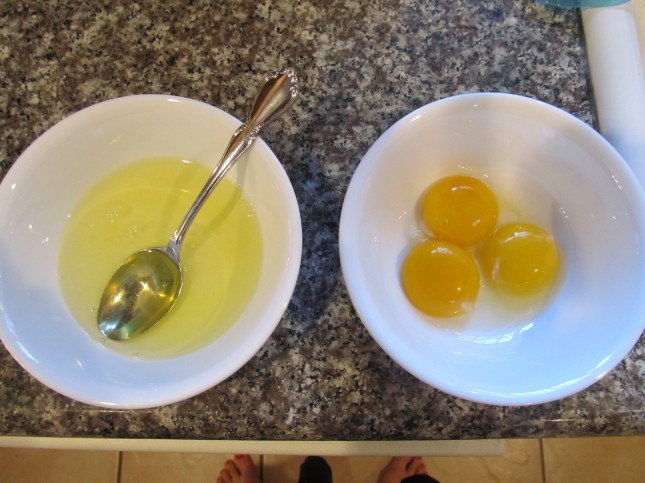 Separate egg yolks. You will use the whites for the meringue topping. 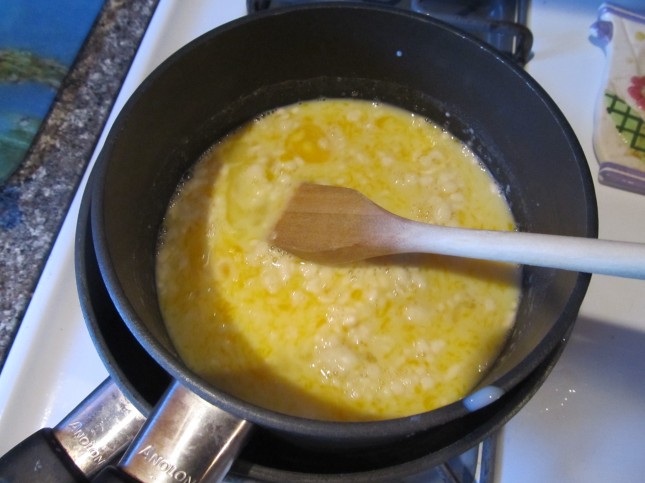 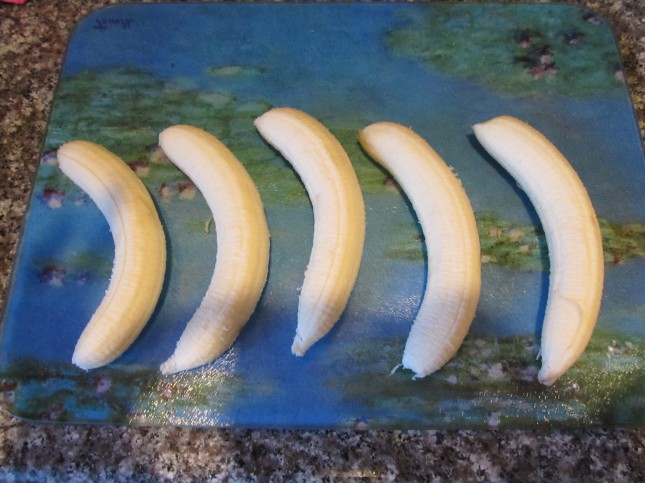 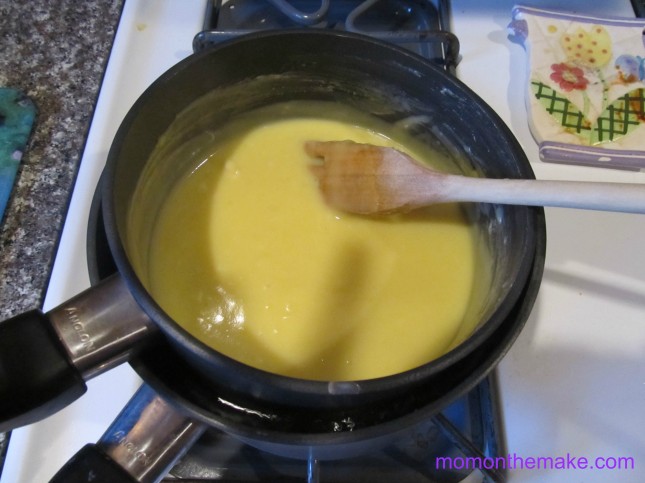 This is what your pudding will look like after about 5-7 minutes of constant stirring. 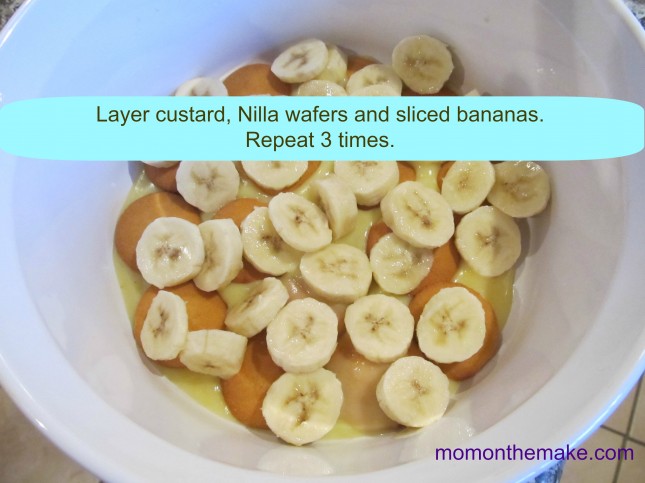 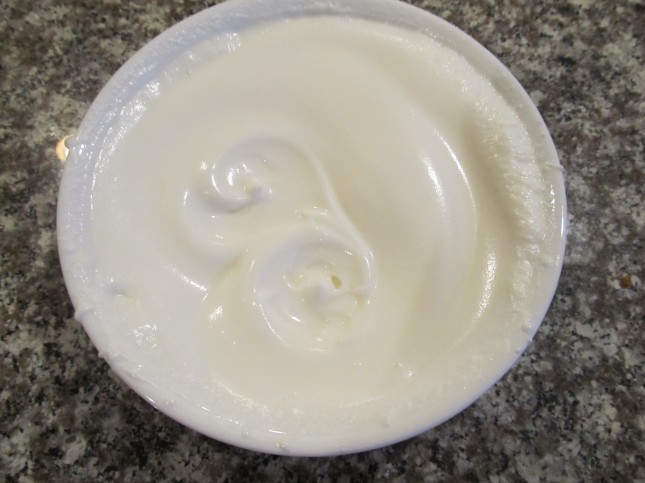 Mix on high power 3 egg whites and 1/4 cup sugar. We sometimes skip this step. The pudding is so sweet already. You can also just add whipped cream on top of the pudding instead of making the meringue. 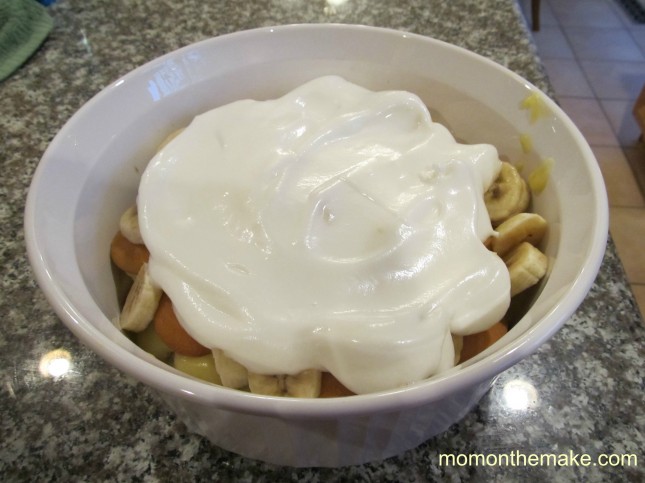 Pour meringue on top, then spread the meringue to the edges of pan to seal in pudding. Then place in the oven! 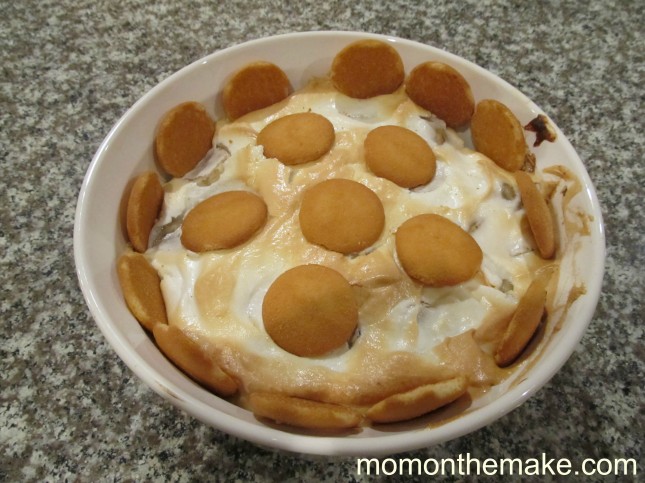 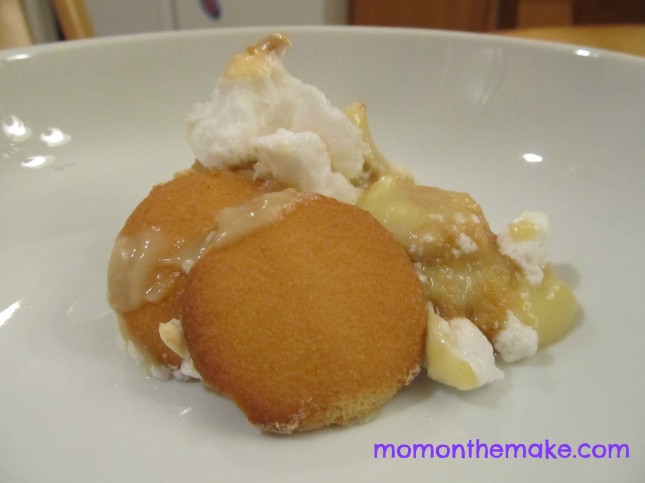 I found this recipe on the Nilla Wafer website.  This is a keeper!

How do we get our little ones to drink more water?
Mrs. Meyers - Aromatherapy for your house
Battle Droids and Force Fields