My five year old son, Bam Bam, who was the star of Interview with a Four Year Old, says some pretty funny things during mealtime, 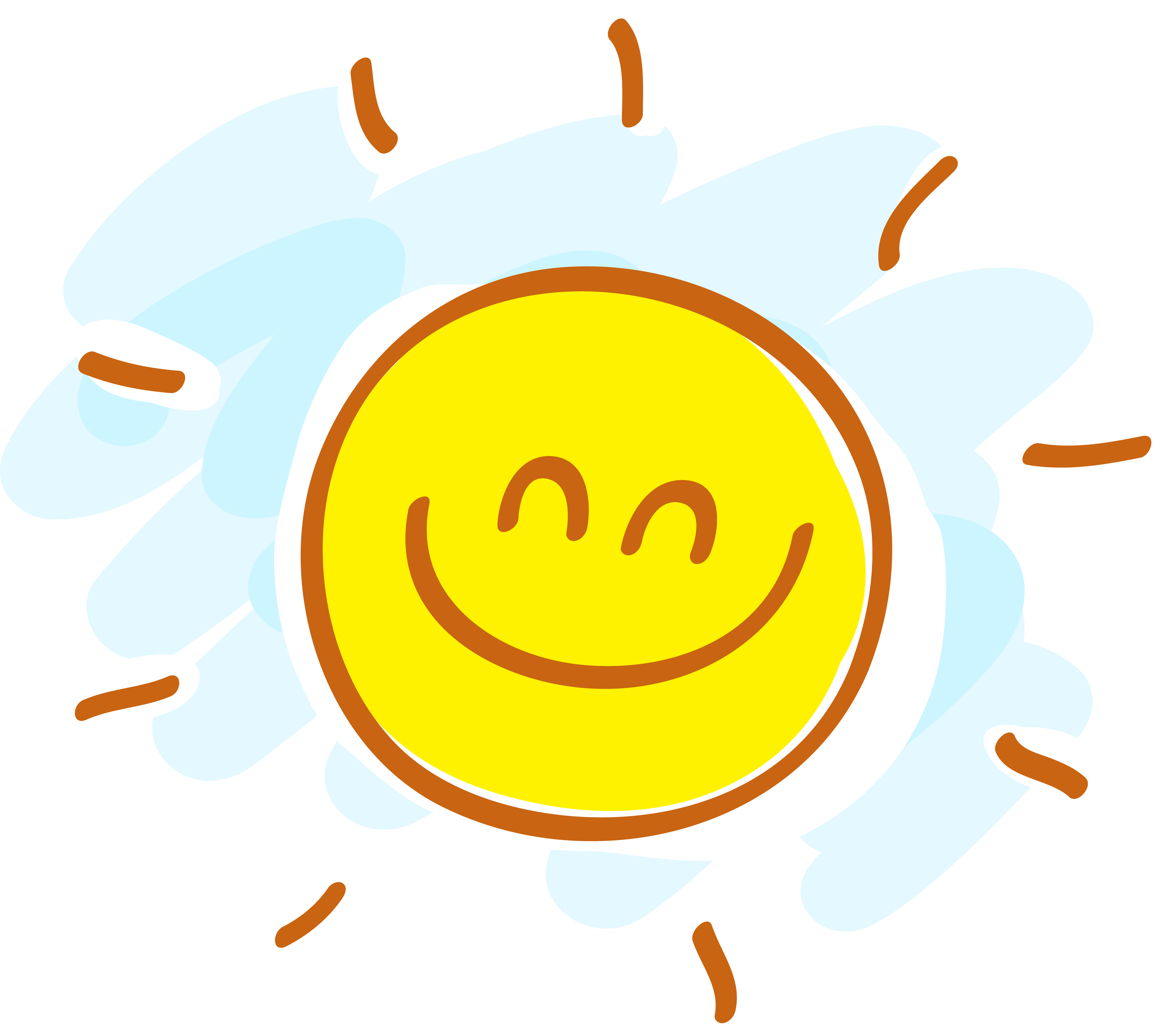 and tonight was no different.

Now, normally, this would be a perfectly acceptable question (I guess), but at the dinner table, while everyone is enjoying their meal, is not the best of times to inquire about spiders and toilet water.  Or about anything having to do with toilet water for that matter.  But, Bam Bam put it out there, so we had to discuss toilet water and why certain animals or insects might or might not be drawn to toilet water.

Of course, the repeated use of the words toilet water, was just absolutely hysterical to a five year old.  I have mentioned previously how he is somewhat enamored with potty talk lately.  In the middle of his hysterics, he decided to pull down his shorts to reveal his bum, ran around our table, and said “feast your eyes”.  For those of you familiar, this is a line from the movie, Brave, where one of the villagers pulls up his kilt and says “feast your eyes”.  Well, this particular part of the movie is just the FUNNIEST thing ever to my five year old son and many five year old boys that we know.

Gotta love the lines that stick in the little ones’ heads.

Towards the end of dinner, I got up to check on the stove, and when I returned to the table, there was a stormtrooper at the bottom of my water glass.

I heard myself asking “Why is there a stormtrooper at the bottom of my glass?”  This question threw the whole table into a fit of laughter.  I have to admit, I was laughing as well at the words coming out of my mouth.

My nine year old, Imagineer, responded with “He’s scuba diving”.  Apparently Bam Bam thought that the Stormtrooper needed to go deep sea diving in my water glass, well before I was even close to finishing my lovely filtered water.  I guess I understand.  What’s the point of dropping a Stormtrooper into an empty glass?  I get it.

Another day, another bit of craziness.

Falling
Michael Phelps is the Most Decorated Olympian Ever
States, Capitals and Flags, Oh My!

Hanalei Diaries: Day 4
Sherlock on PBS is Brilliant
The Pouring Rain Swim Workout
Imagineer Creates a Board Game
Another Summer Day, Another Furry Pet joins our Family...
How to Make your Own Avatar