Working on mastering the settings on my DSLR.

Here’s a few shots from the homestead. 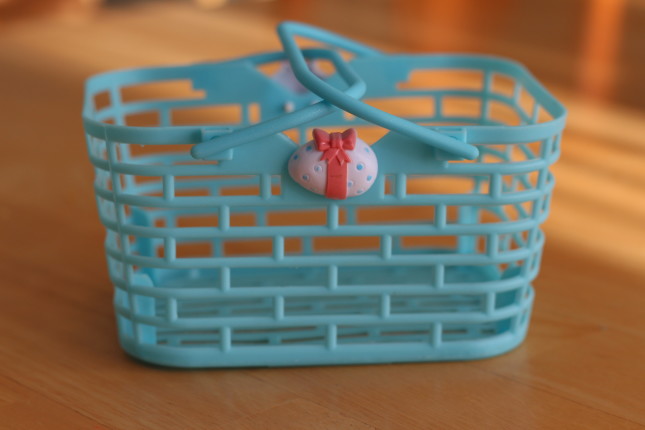 My favorite strainer hanging from my ceiling pot and pan organizer…. 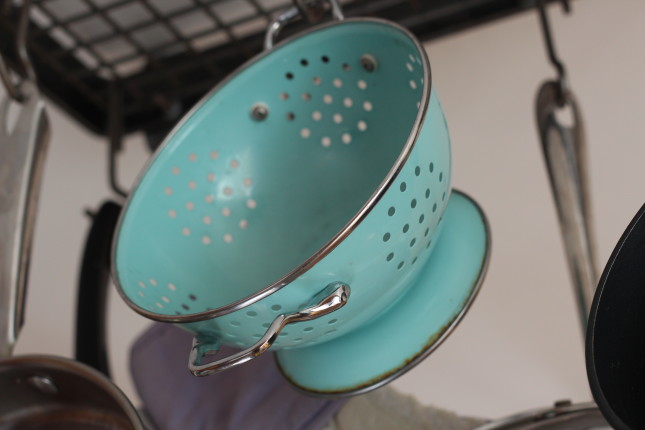 My nine year old daughter painted this at a painting party.  Its hanging in my kitchen now.  I LOVE it.  🙂 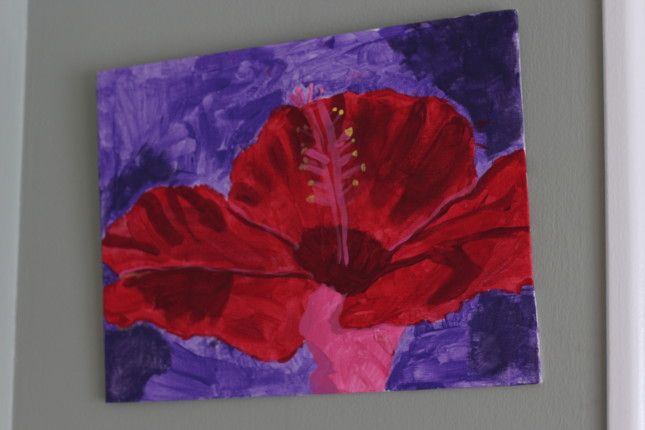 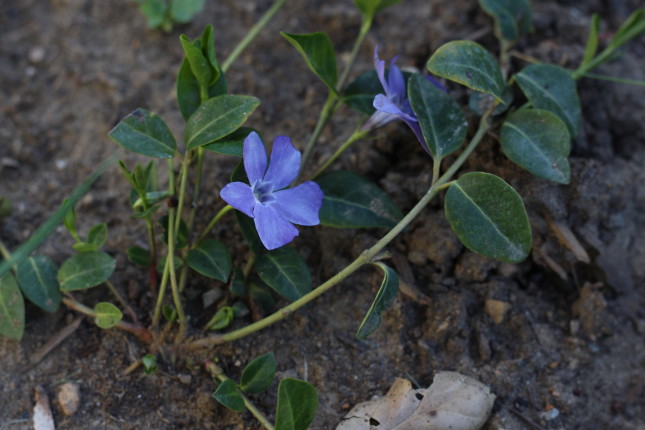 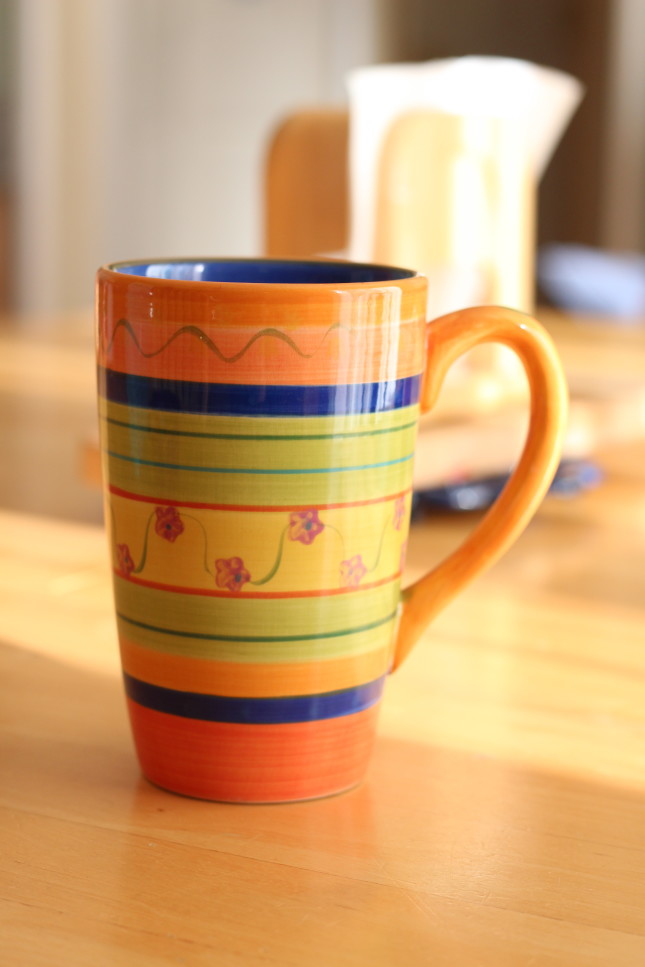 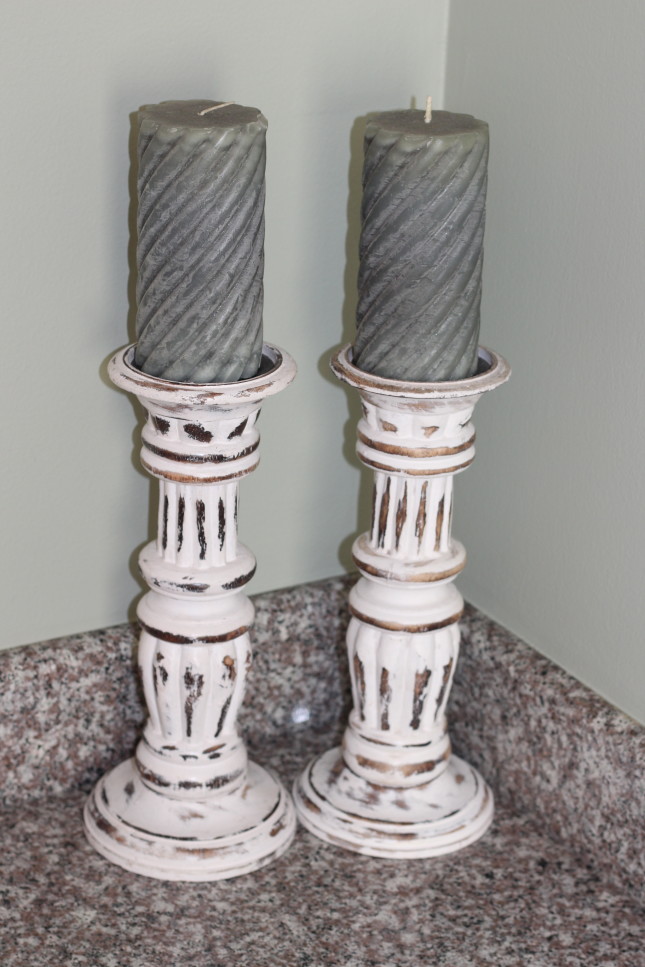 As I discussed in my last post, I visited NYC last weekend and saw the sights for three full days.

While walking around the streets of NYC, there is so much to see.

A particular window display caught my attention while roaming around downtown.  The display was of cakes shaped like luxury handbags!!

Students from the International Culinary Center were displaying their creations in the window of L’ecole restaurant.  Along with myself, other passers by were blown away by the detail and beauty of these delectable cakes.

I love both handbags and cake, so these creations really spoke to me personally.  🙂 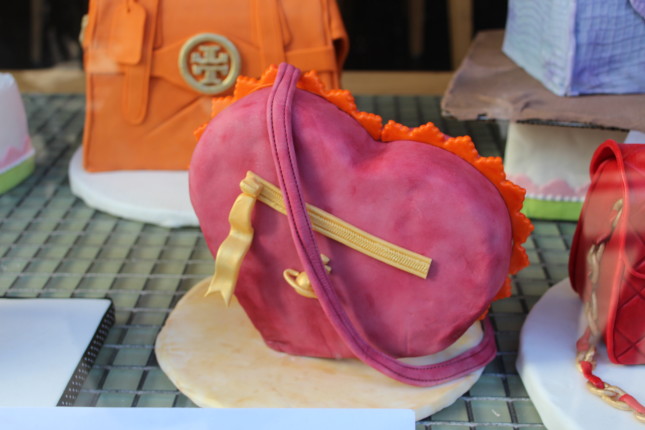 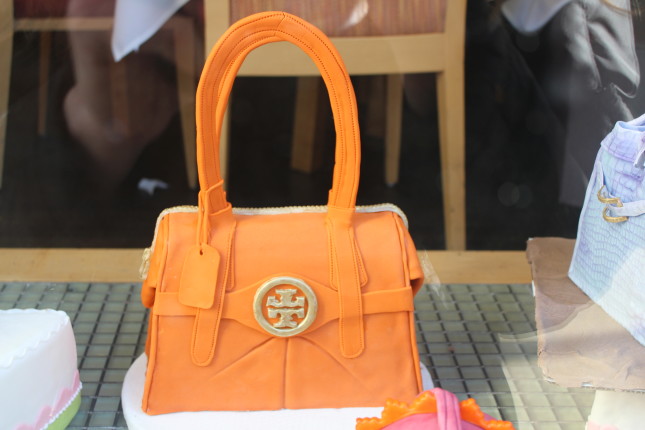 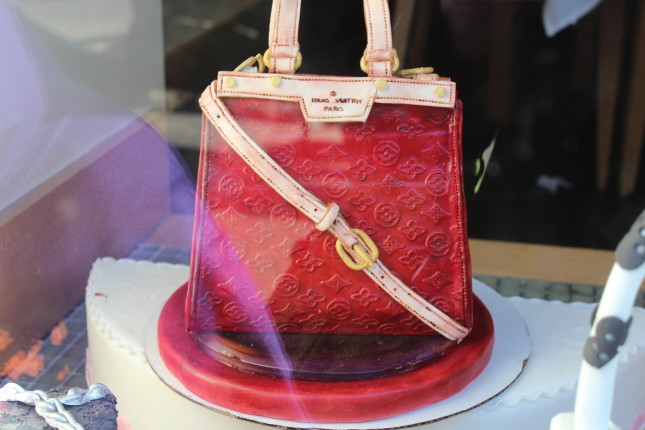 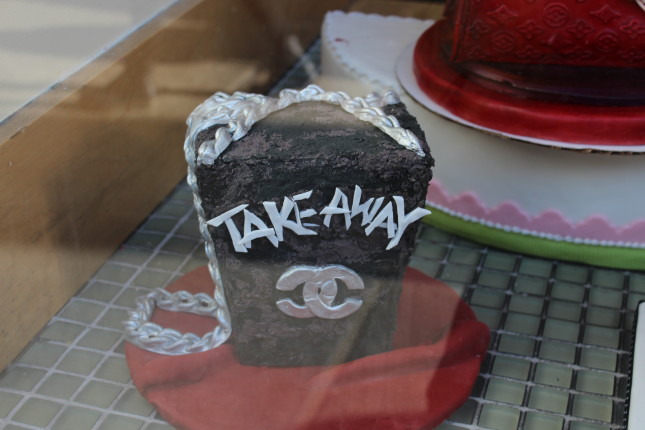 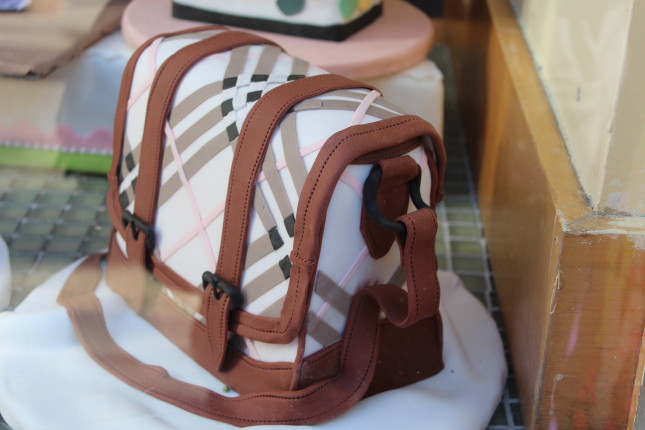 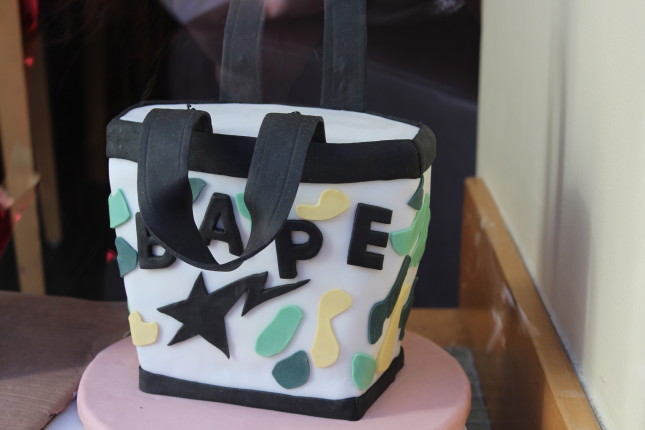 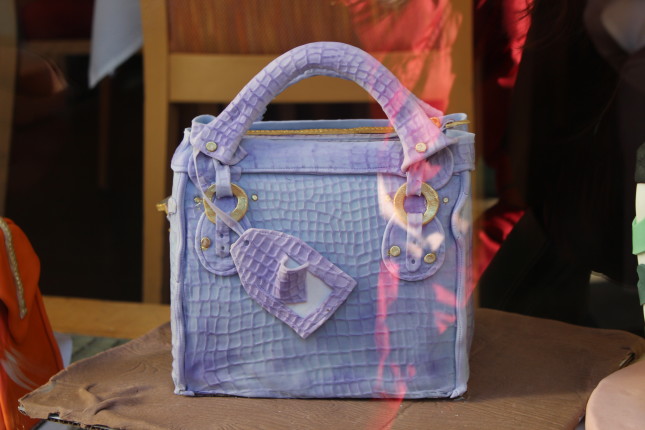 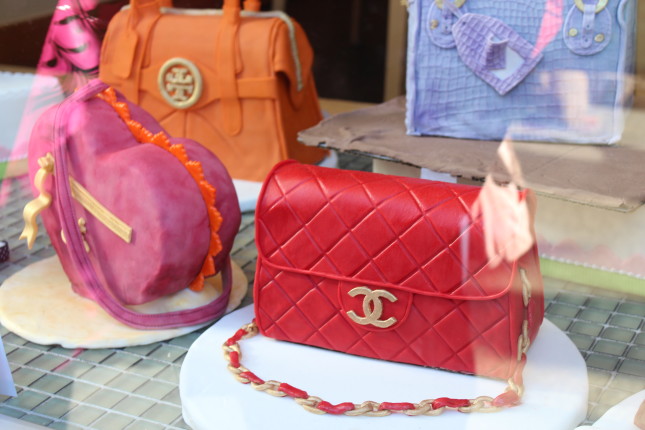 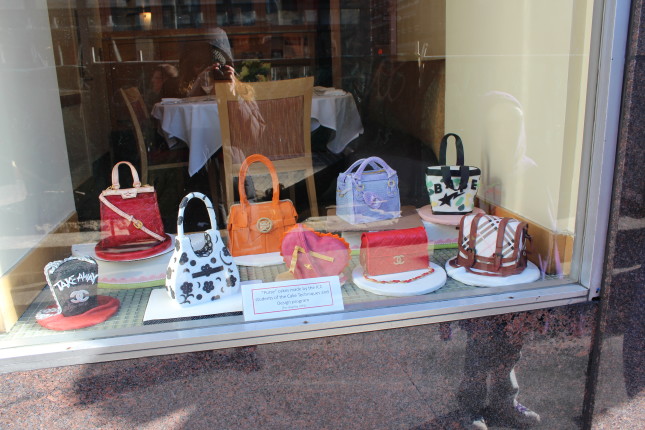 These incredible creations were displayed in the window at L’ecole restaurant in downtown New York City.  Another restaurant on my list to try very soon.  (on my next trip to NYC) 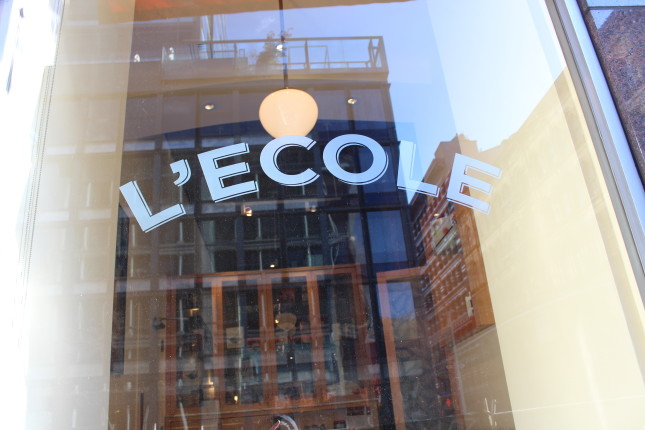 I think I need a handbag cake for my next birthday for sure.  🙂  Love, love, love it!! 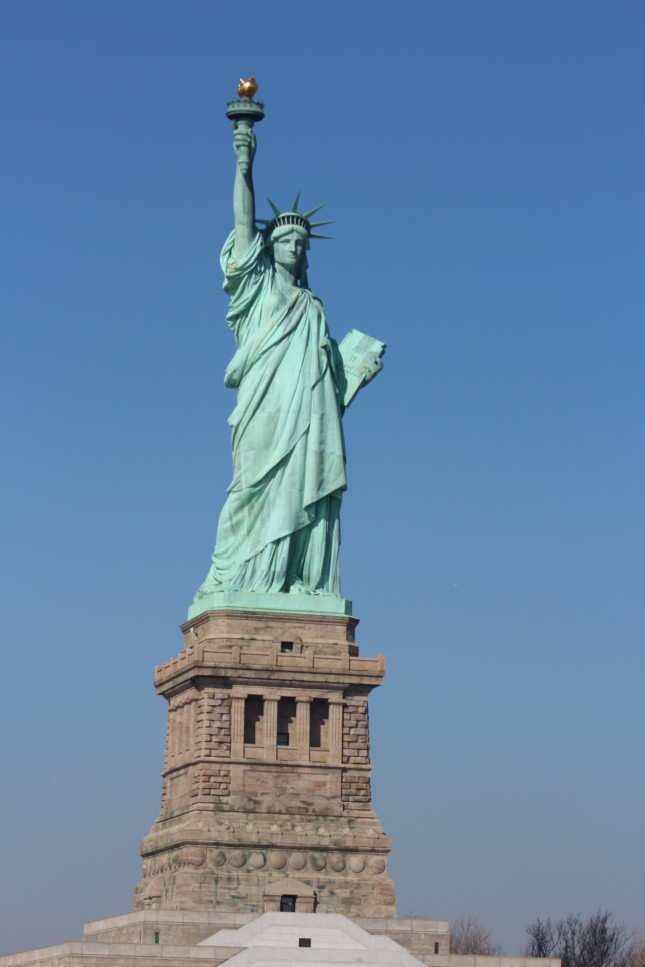 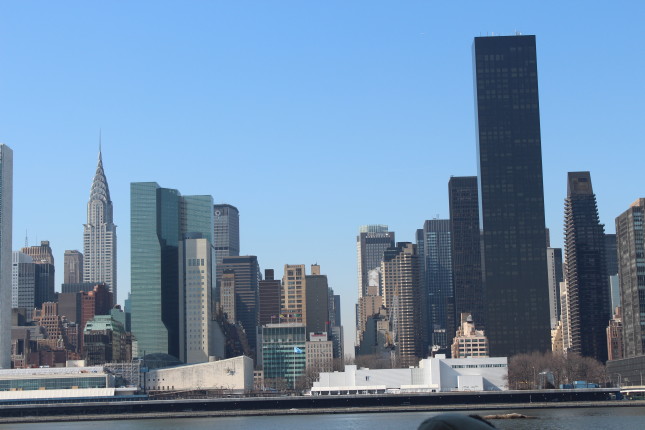 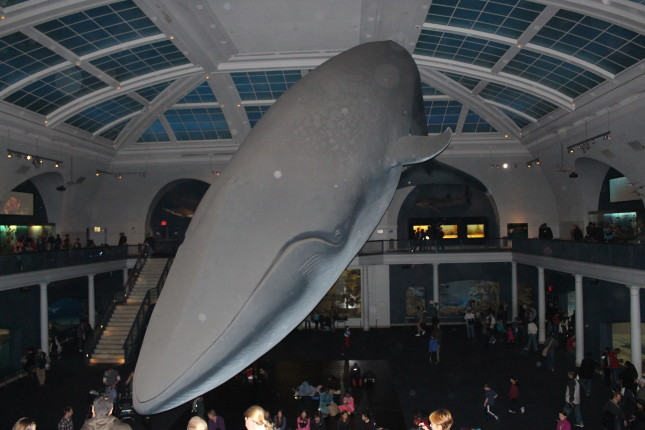 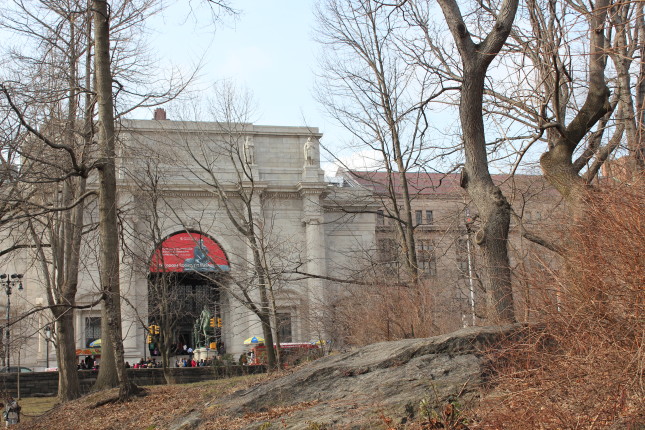 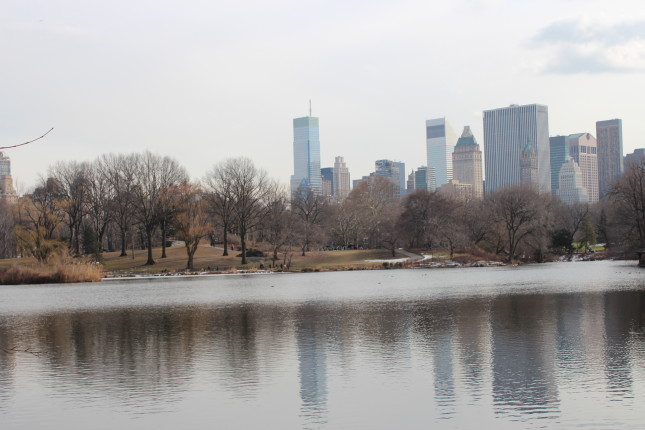 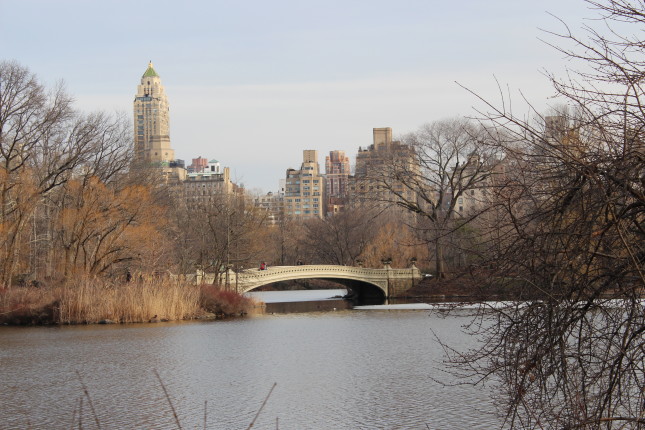 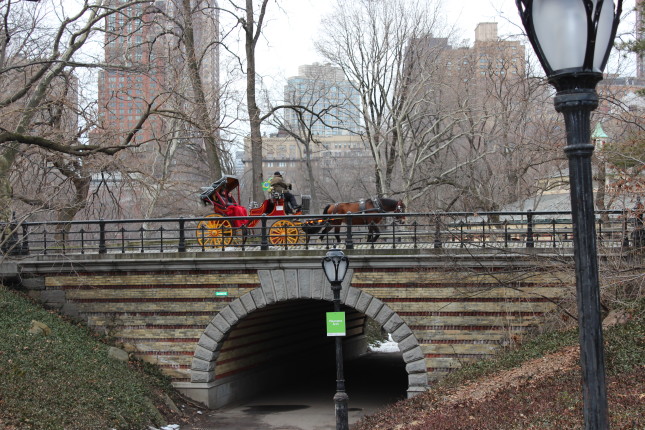 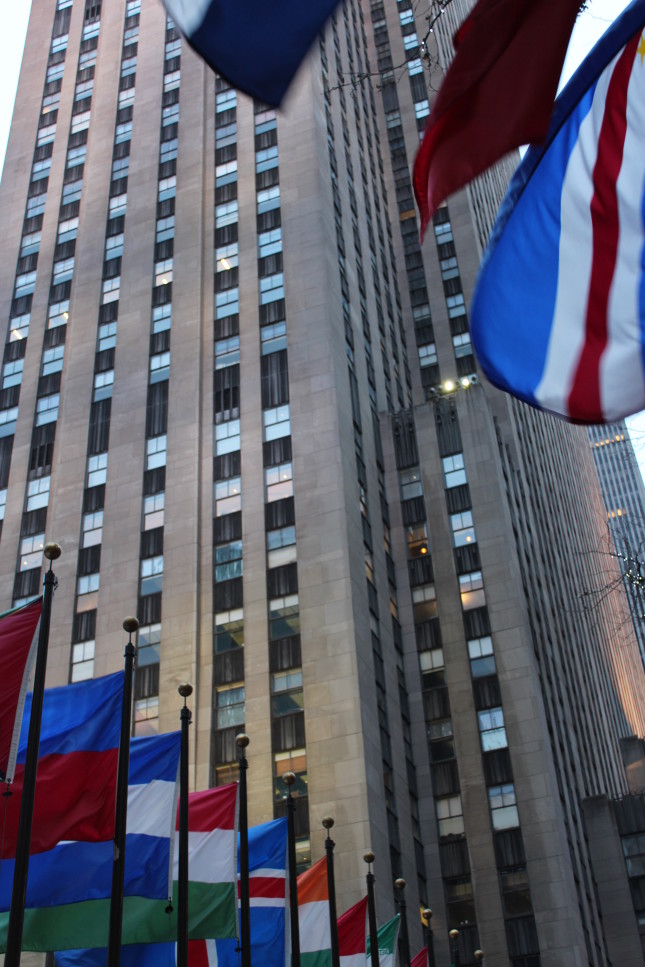 Bam Bam loves his legos.  He has a corner in our living room dedicated to lego building.

Our hope chest that used to serve as a nifty window seat, is now Lego central.

Its the perfect height for his building activities.  There are usually either space stations that he built adorning our hope chest or cars with lego people driving around.

Today, I was treated to a long period of time in the kitchen without interruption, so I could focus on making dinner.

I would peek in on Bam Bam and see him busily building something.

At last, he runs into the kitchen saying , “Mommy, Mommy, look what I built”.  At that point, I was going to say, “What an incredible Empire State Building”.  But, right after I said incredible, Bam Bam said “Rocket ship taking off for the moon!!”  So, I immediately changed my words in my head to say “incredible rocket ship”.  🙂

I had to snap a photo of this one.  This is one of the taller of his lego projects.

I’ve mentioned my love for legos before, and I still think they are the coolest toys going.

I also love our storage method – a fisherman’s tackle box.  Lots of compartments and easy to open and close.  Highly recommend. 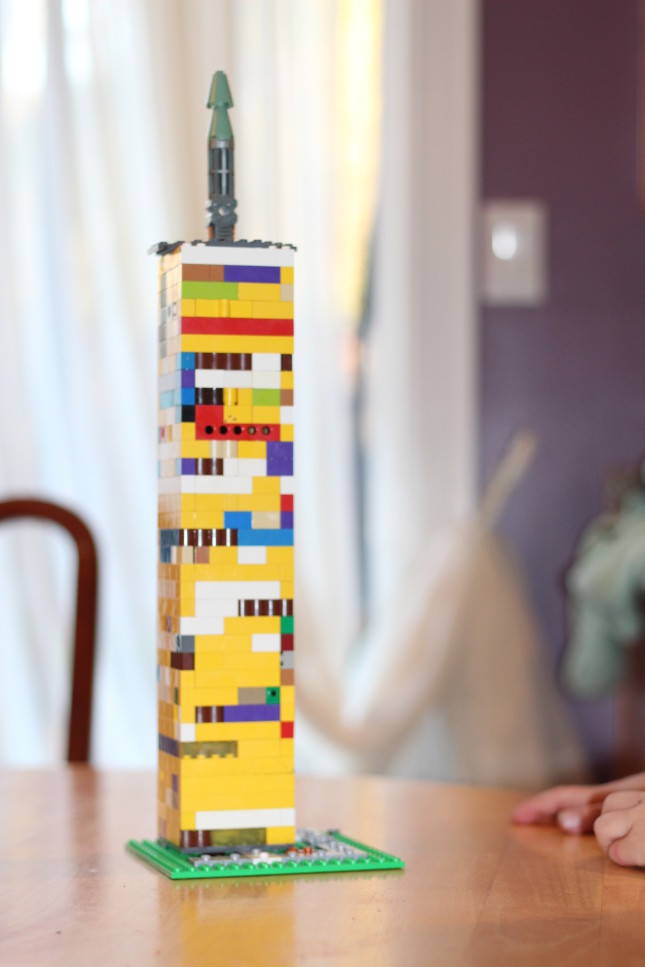 I found this quote on Katherine’s Corner blog, and just love it, so I have to share.

This idea is something Mountain Man is always trying to make sure I keep in mind, when the worry mill starts running through my head.

He’s right, and this quote just smacks you in the face, and shows the repercussions of worrying in the present about the future. 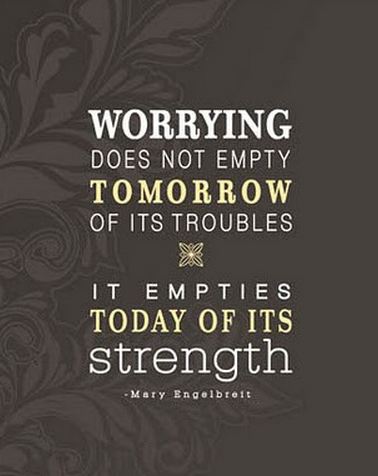 Don’t you just love it? Put this one in your pocket and try not to forget it.

Thank you Katherine at Katherine’s Corner for the reminder!